You are here: Home / Blog / Bagan Nominated as World Heritage Site in 2019 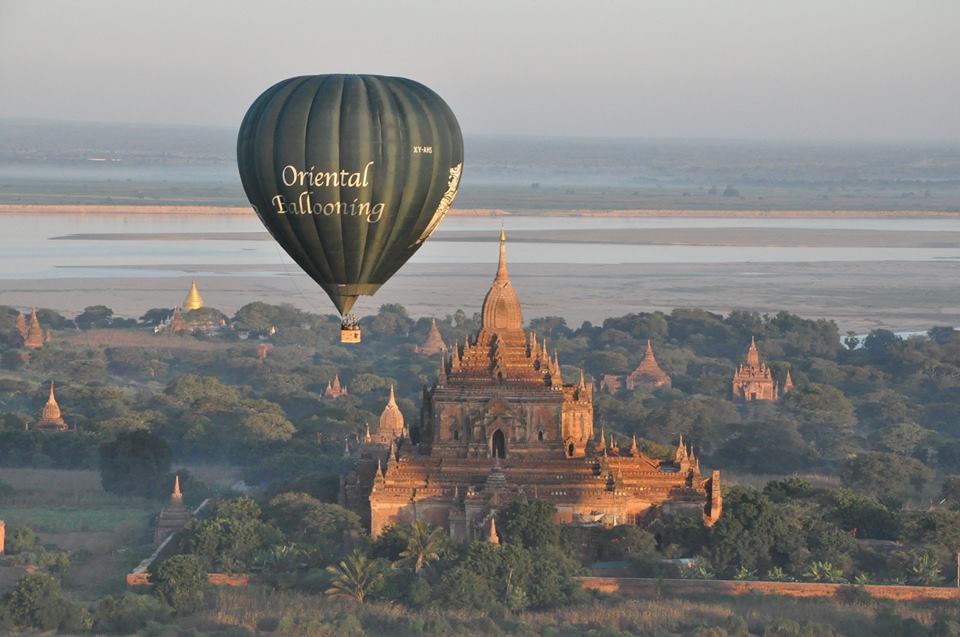 The Bagan archaeological zone consisting of Old Bagan, Nyaung U, and New Bagan areas was hailed as a World Heritage site by UNESCO at the 43rd committee meeting of Baku, the Republic of Azerbaijan on 6th July 2019.

Bagan was the added to UNESCO list in Myanmar after the three ancient cities of Pyu kingdoms (Hanlin, Beikthano, and Sriksetra) in 2014. The Ministry of Religious Affairs and Culture passed through such as the nomination process, paperwork and the final inspection team of International on Monuments and Sites (ICOMOS) was visited on 14-25 September 2018.

Since 11-13 centuries, Bagan was the capital of the Bagan Dynasty, featuring the art of Buddhist architecture and culture. The extraordinary frescoes and sculptures in over three thousand stupas, temples, monasteries, and other monuments are the invulnerable national heritage of the Burmese people, as well as the lifestyle of the local villages in the tropical plane.

The recognition of UNESCO will improve significantly to the hotel and tourism sector of Myanmar, the benefits will directly impact the local tourism community, micro SME, Hospitality, and many cruises along the Ayeyarwaddy River. Definitely, Bagan will need more infrastructure to welcome and accommodate locals and foreign visitors. Bagan Destination Management Organization needs to emphasize on the protection requirements of UNESCO guidelines and sustainable development plan. 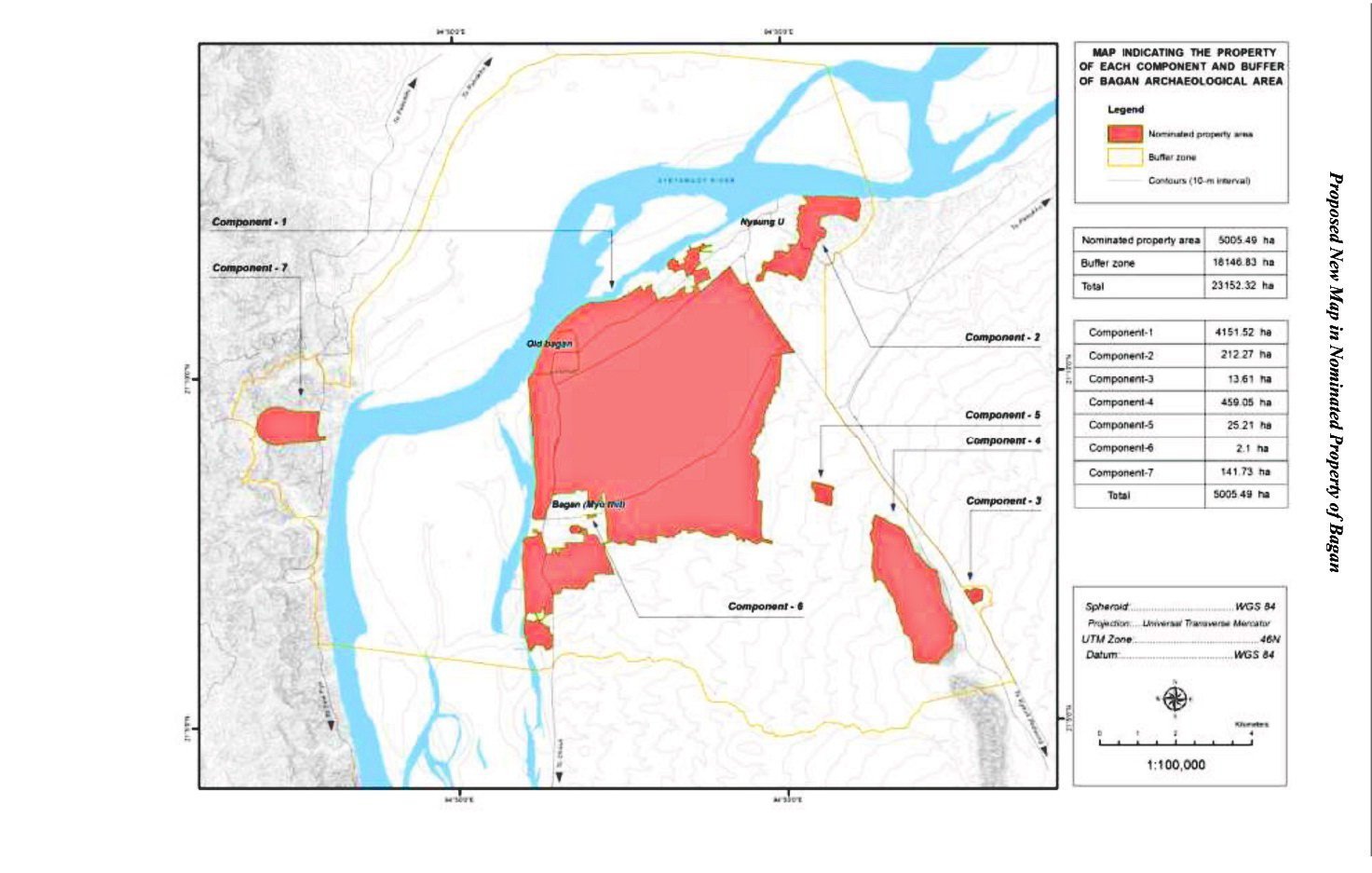