You are here: Home / Blog / Things to see in Mogok or Ruby Land 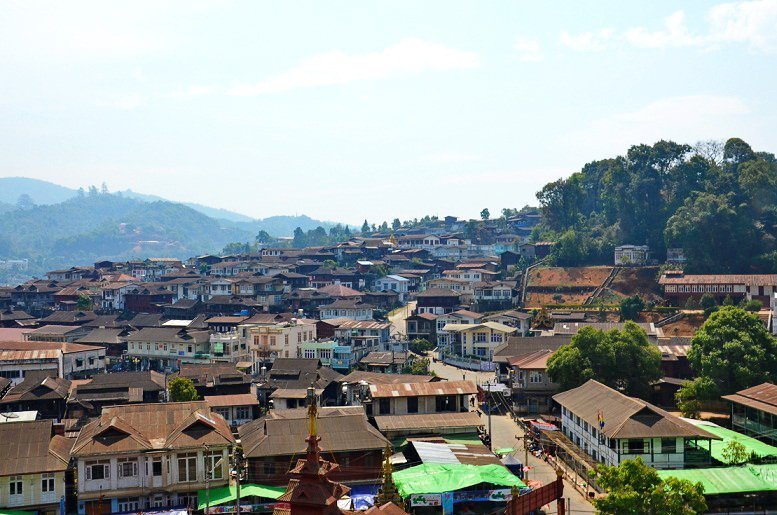 Mogok is located 200 km north and 6 hours uphill drive from Mandalay city within Mandalay division, people called as a Ruby land where a lot of gemstones can be found especially world best rubies are found. Mosty Shan, Burmese, and Lisu are peacefully living in a beautiful pleasant town, working in mining and trading gemstones as their main career. 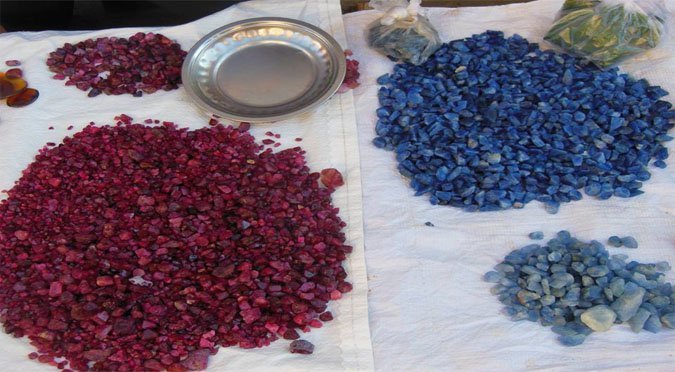